In August 2013 the biggest mountain bike race in the world, The Birken, drew two Englishmen to Norway. The race was completed and they both were left in awe of the organisation and scale of the Birken event.
The Birken bike race is the summer cousin to the original winter ski event. Not long after returning to the UK a plan to return was hatched but this time not on 2 wheels but on skis. Apart from the obvious challenge of the 54km of cut cross country ski tracks which make up the Birken race there was another more pressing issue... neither of the mountain bikers had ever cross country skied.
Can two absolute novice skiers learn to master the technique of cross country skiing in time to complete the Birken Ski Marathon by March 2014 ? well there is only one way to find out ... the Zero to Hero challenge was born.

So race weekend came around and knowing no more training could be done we headed off to Oslo on a morning flight from Manchester. On arrival and having met up with a couple other journalists we headed up to Rena with Jean-Francois at the wheel.

As the race starts near Rena it made sense to stay there, so having picked up race numbers at the event HQ, we headed up the valley to a large farmhouse  hotel - Søndre Løsset    A stunning and expansive farmhouse from where 9000 hectares of forest are managed. We enjoyed a remarkable meal, the very best Norwegian cuisine really is world class. 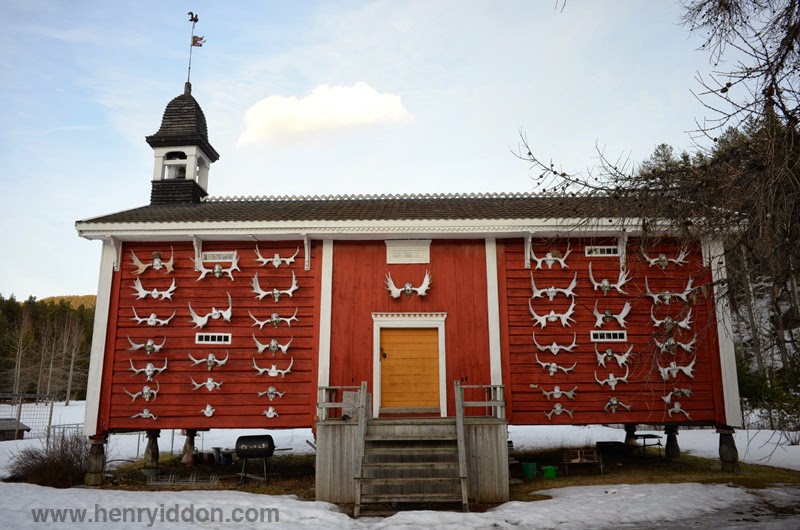 One of out buildings at Søndre Løsset


Friday brought the opportunity to stretch the legs and get used to XC skies as opposed to roller skis, so we headed out and covered a steady 10km on the course which was being used for the leisure and relay events. These Friday events are an opportunity for those wishing to complete the course in a more relaxed, and less competitive atmosphere or do it as a relay with a team of four. This latter option is often used for Norwegian business’s for team building and interdepartmental competition. 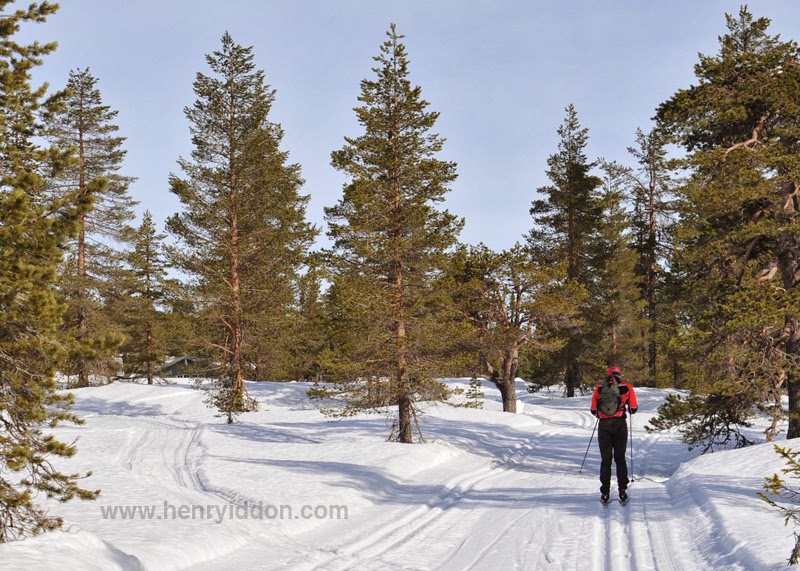 Paul stretching his legs above Rena 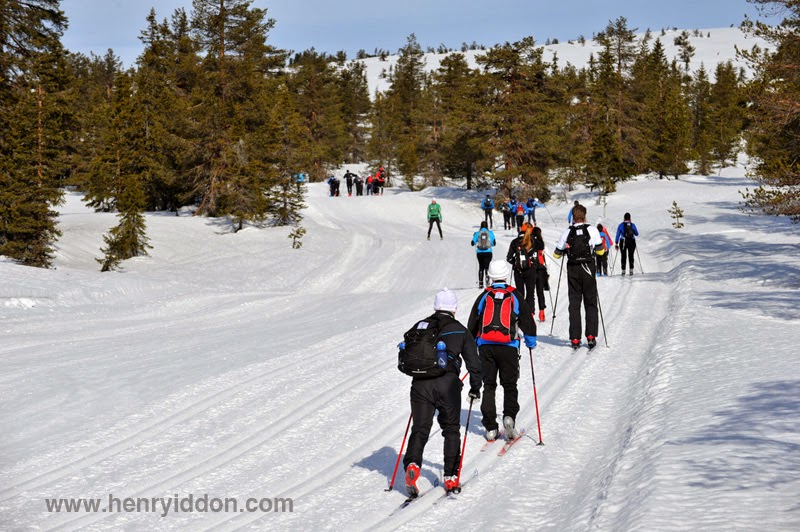 Racers in the relay event.


After another fine dinner at Søndre Løsset we were given the opportunity by owner Per to take a look at two power stations he has on his land. One built in 2000 as his ‘millennium project’ and one built by one of his relatives over a hundred years ago. The latter is one of the few remaining hydro electric generators of that period - and really is a feat of engineering. 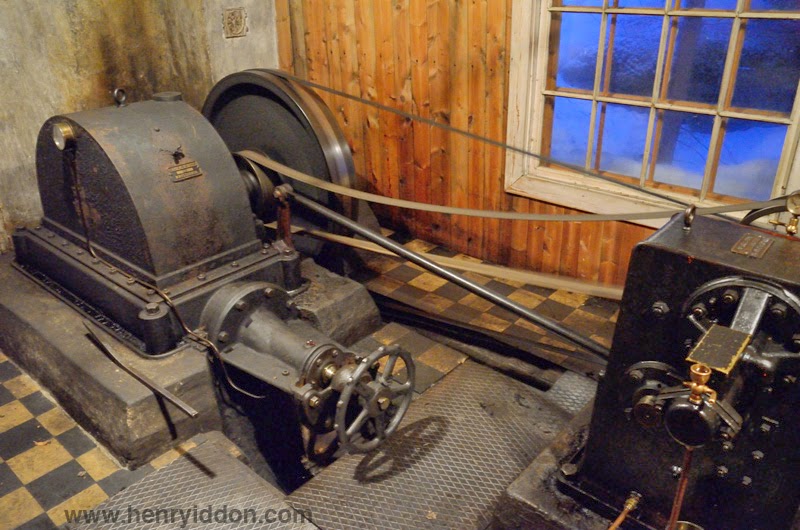 
One final job before bed was the ski prep. - and as ever Jean Francois did us proud, with fresh glide wax and some base prep / grip wax applied with the plan to leave the coating until the morning when we knew exactly what conditions would be. Cross country waxing really is a dark art. 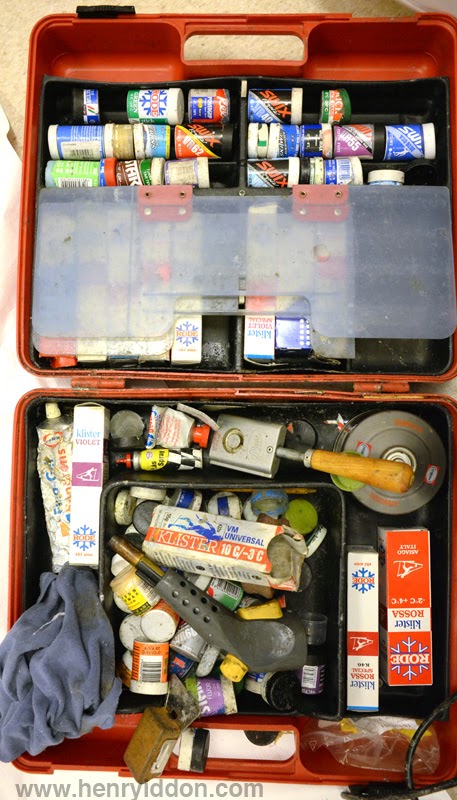 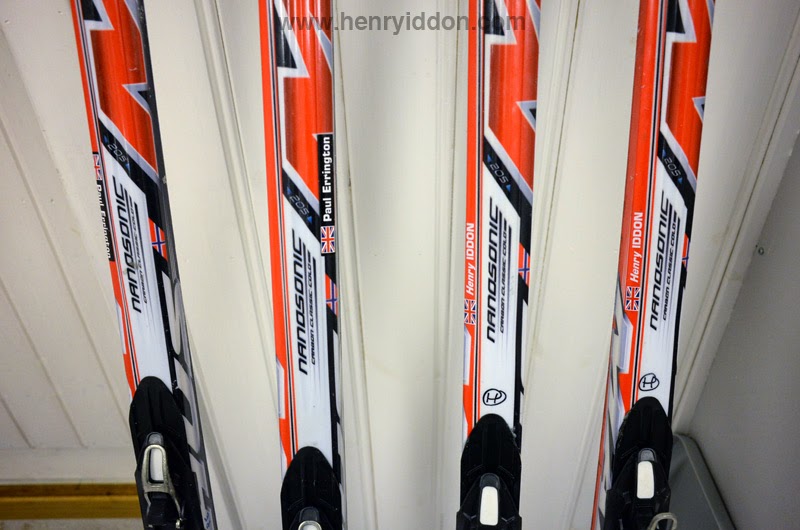 
As snow fell it was then time our save our power for Saturdays race.

It was still dark when the alarms went and on opening the curtains we were greeted with an inch of fresh snow a largely clear sky - although some clouds could be seen moving rapidly in the pre dawn light. After a fine breakfast of porridge, bacon and egg and coffee we began to load the van. After skiing to Lillehammer we would be in a different bed.


Just before leaving Per commented on it looking like it could be windy out on the course.

At the start above Rena there was a hive of activity. With the best part of 17000 racers starting to roll up, get ready, and ski to Lillehammer. Anticipation was in the air. The sky was blue. The snow was fresh.

But the wind was blowing, and blowing strongly - especially on the most exposed parts of the course.

So much so that with a windchill in the region of -30 C the decision was taken to cancel the race.
Now as any Englishmen will tell you, especially in the summer, it’s not uncommon for rain to stop play or cause the cancellation of a cricket match.....

The Laws of Cricket -

Law 3.8 (a) states 'It is solely for the umpires together to decide whether either:
‘conditions of ground, weather or light or: exceptional circumstances mean that it would be dangerous or unreasonable for play to take place'.


But it came as a shock to everyone that for the first time in its 77 year history the Birkebeinerrennet would be cancelled before a skier had had a chance to kick’n glide away from the start. ( In 2007 the race was abandoned after the first three waves of skiers had started.)

Everyone was left feeling pretty hollow, but being or becoming a ‘Birkebeiner’ is a tough challenge. 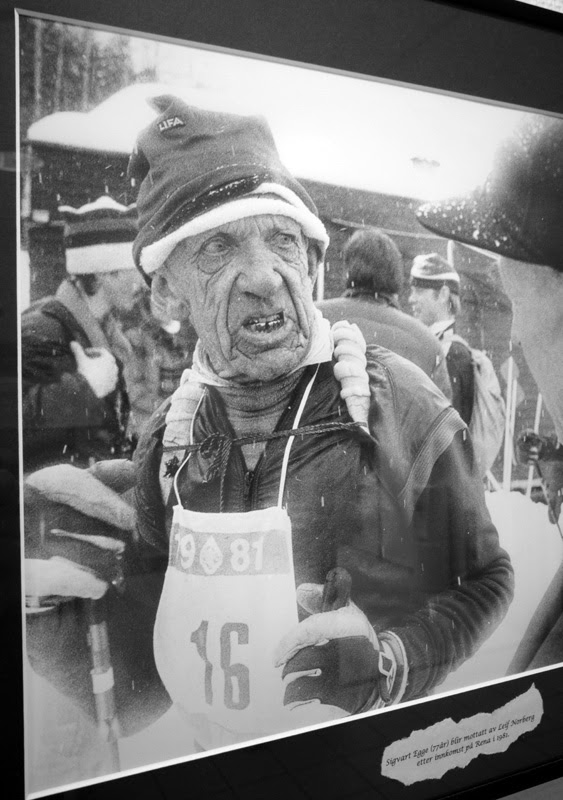 Birkebeinerrennet is for the tough and gnarly

And there is nothing tougher than having to make the call to cancel the race, and with 17000 people ranging from 16 years old to 70+ taking part there was a risk of things turning ugly and that one or more people could find themselves in life threatening circumstances.

The game was over. 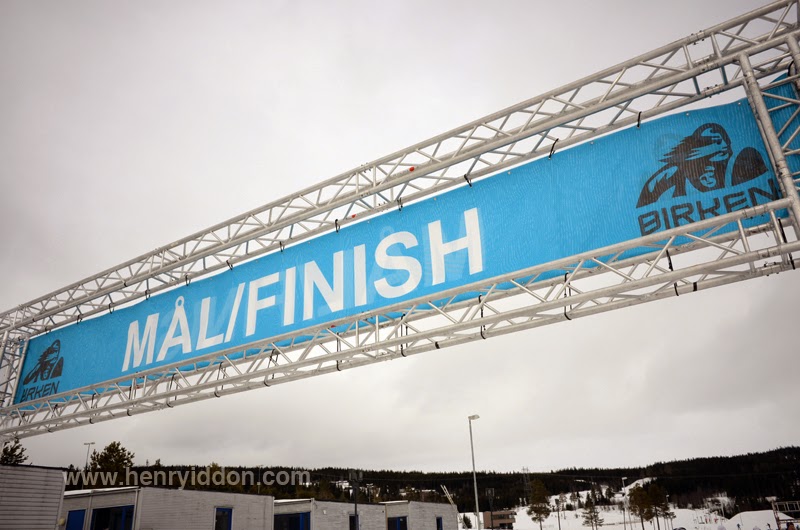 To salvage the day we skied the tracks around the Olympic stadium and crossed what would have been the finish line. Some more experienced skiers had headed over the course from Rena and the general feedback was that it was pretty grim conditions and that is had been a sensible decision to call the race off. Lets face it Norwegians know a thing or two about bad winter weather.

To round the weekend off we headed out for a Sunday ski with new friends Torbjørn and Dise, and instead of heading up to our usual training grounds at Sjusjøen opted for the tracks around Nordseter followed by hot chocolate and waffles. 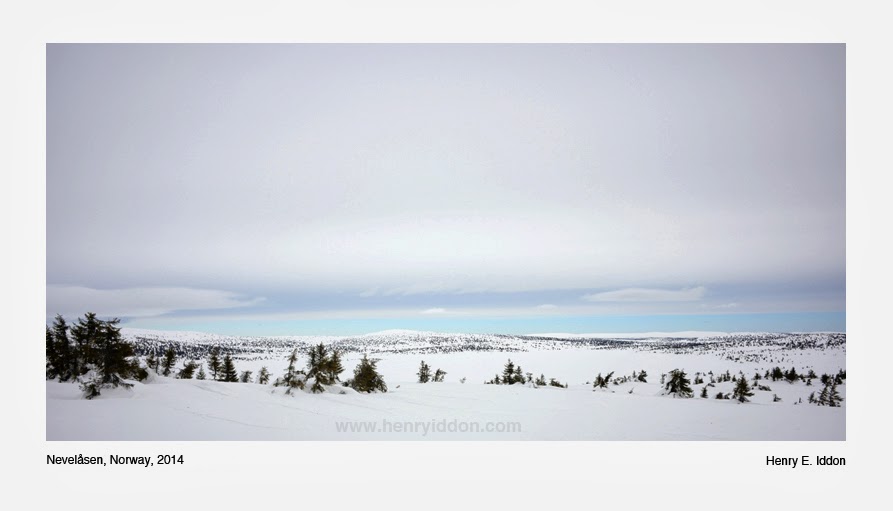 So a huge thanks to everyone who has helped us and roll on Birkebeinerrennet 2015.
Posted by Unknown at 15:51

Those involved in this adventure 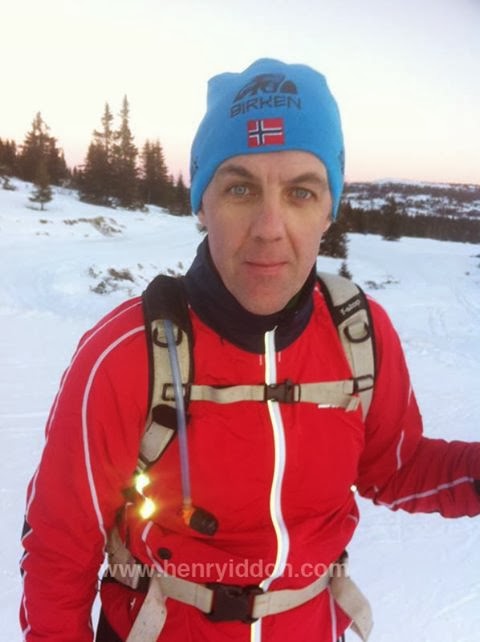 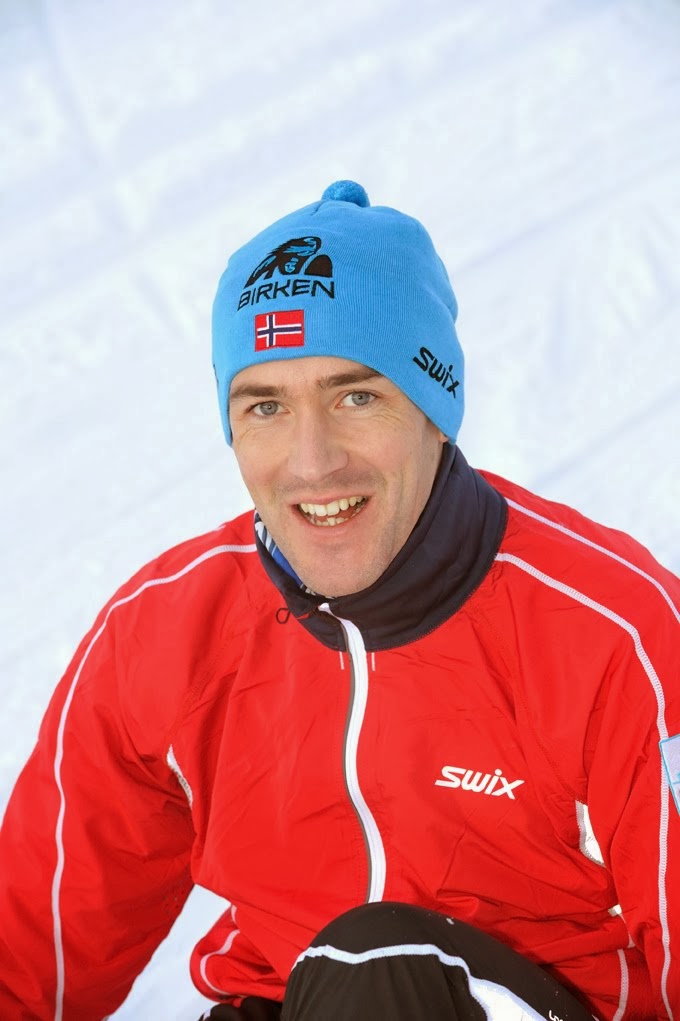 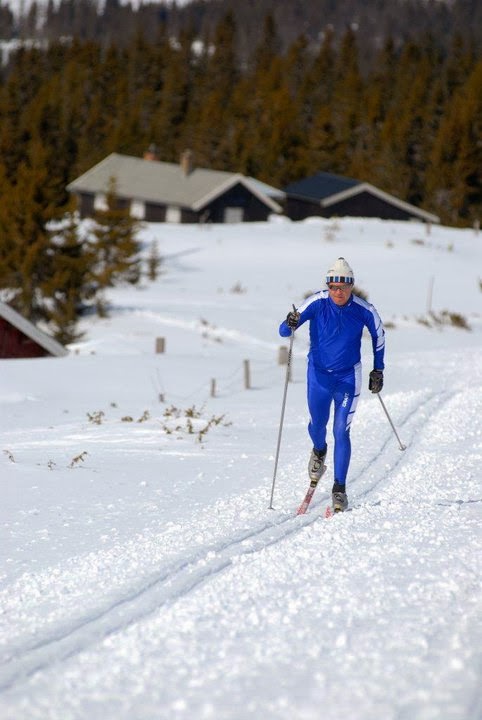 Possibly the biggest challenge of this whole project is faced by the coach and mentor, Jean-Francois, in trying to teach the Brits to cross country ski

Details of what awaits the crazy Englishmen in March 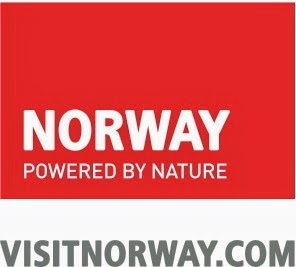 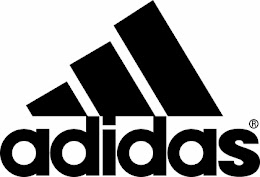 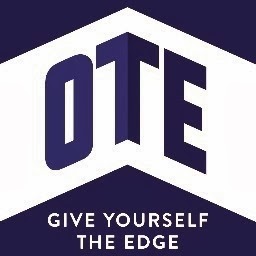